19U Girls Team Notches A Draw 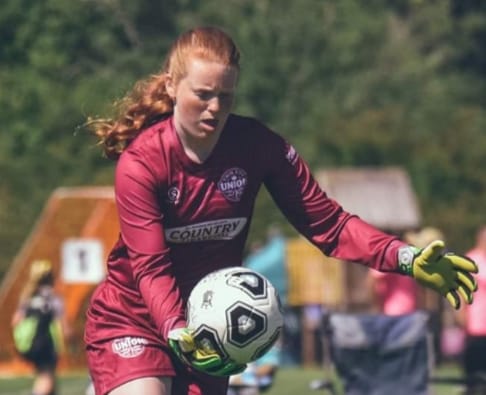 In a game two battle with NK Fury, the Twin City Union FC 19U Girls team was able to notch a 1-1 draw. The first half saw a lot of back and forth between Union and Fury with Fury getting on the board first. Fury would take the 1-0 lead into half time.

After halftime the Lady Union girls were able to find the back of the neck with a goal by Alexa Barragan, who was able to add two last weekend. The game would continue to be a defensive battle and would end in a 1-1 Draw. Noel Vasquez with Alexa being able to score in a second straight game and the clutch goalkeeping of Abby Severse.

The 19U Girls' next game will take place Saturday, January 11th at home, at 12 PM against Titans FC Bellevue.

Twin City Union is now 1-1-0 and currently sit atop the table with 4 points.